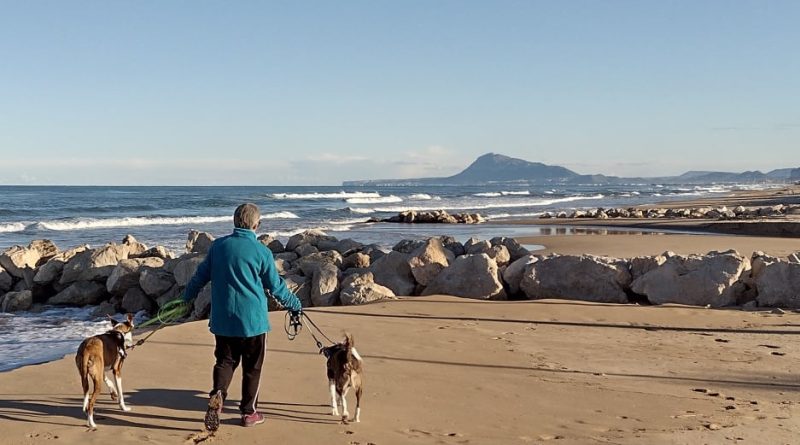 A wonderful, honest account from one of APROP’s supporters who made an addition to their family this year. Vanessa and Paul Lowrie.

JUNE. So, we took two dogs home. Had they ever had a home before? Ela took refuge on the kitchen floor for a week, we walked round her, let her stay. Lucas settled on a comfy dog bed near her. Ela would only go out after dark, watching her approach the door, go back, approach the door, go back, was painful, plucking up enough courage to go outside, holding my breath until eventually, …… she’s out.

Weeks go by, I’m not getting much sleep, letting the dogs do what they need to do to be settled, encouraging Ela to come in at 1am, 2am, 3am, after she had dug herself a hole to sleep in, not wanting her to feel abandoned again.

AUGUST. We take them out in the car, getting them in was a challenge. Just for a drive, see the lights, people, dogs. We do it over and over again.

SEPTEMBER. Things are beginning to change, Lucas just wants love, Ela is venturing out during the day, yeh!! No more vampire dog. We take them out in the car to the beach. We go for a walk, they’ve never seen the sea before.

OCTOBER. Ela is spending more time outside in the sunshine, she and Lucas play, dig holes. We venture out during the afternoons for walks along the sand, dipping our paws in the sea.

NOVEMBER. Lucas is so funny, he craves love and attention, Ela too, wags her tail, loves a love, likes her head held while she falls asleep. They both laugh. We all get much more sleep now, bedtime at 10 pm, up at 6am. The bags under my eyes are receding.

It’s only been a few months but, we’ve changed 2 dogs lives and ours. We walk with the dogs, and, we all go home. We love our dogs very much and we think, that, they might just love us too”. 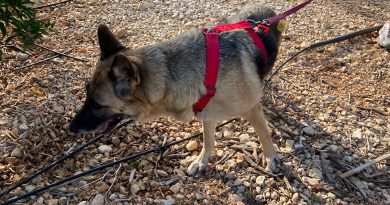 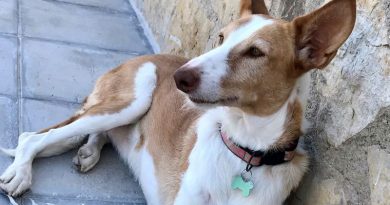 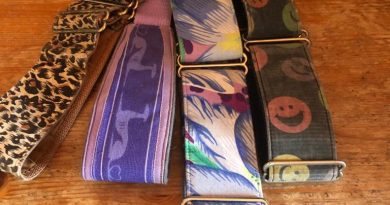