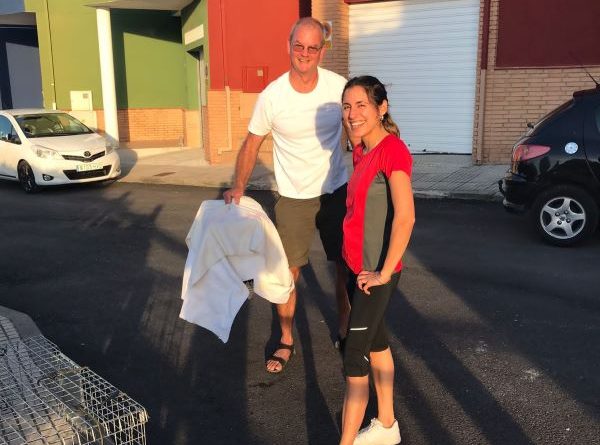 APROP recently created a new team of volunteers specifically for trapping, neutering and releasing feral cats in Pego.  This team works with the three vets in Pego: Ambra, Nexo and Azteneta, each of whom have had grant money made available to them by the Pego Ayuntamiento specifically for sterilising Pego street cats.

Since the beginning of April when this team started work, 38 cats have been trapped from six different colonies.  Of these, 24 cats have been sterilised, some of which were already pregnant; four kittens were taken into foster care and two cats were, sadly, euthanised because they were in such poor condition due to chronic infection and illness.  The cats that were trapped were vet checked, treated for parasites or other illnesses and then released back into their colonies.

So far we have identified 20 different groups or colonies of feral cats in the Pego area, and we believe there are probably more that we have not identified yet.

Controlling the growth and health of feral cat colonies in Pego is important.  If left unchecked, the number of feral cats can grow fast.  A female can get pregnant from four months old and can give birth up to four times a year.  Males can impregnate many females and they become territorial and fight over females, sometimes spreading chronic feline infections when they do so.

When cat numbers grow, food and resources can become scarce, the cats starve and become sick, and many kittens die from malnutrition or disease. At this point the poor cats who are just struggling to survive are generally considered to be a nuisance and a potential health hazard to domestic animals.

A better way forward is for the feral colony numbers to be controlled with regular and continual trapping and sterilisation programmes and for the cat colonies and the people who feed them to be licenced so that their health and wellbeing can be monitored.

The impact and benefit of the trapping we have just started may take a couple of years to be seen. Many cats have already given birth to kittens this year and so these cats and their kittens will have to be trapped and sterilised in a few months time to prevent the next generation from giving birth.

The other issue that still needs to be addressed though is the number of domestic cats in Pego that are not sterilised. Unsterilised males will seek out unsterilised females – whether domestic or feral, and many kittens that are born to domestic females may end up on the streets or in the shelter. Educating people about their responsibilities to their animals is also key to reducing the increase of feral cats.

APROP is happy and proud to be leading this vital trapping and sterilisation initiative. 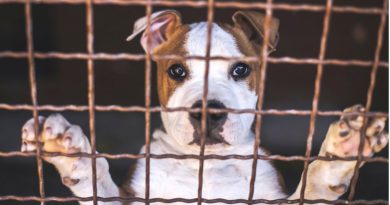 The importance of decompression 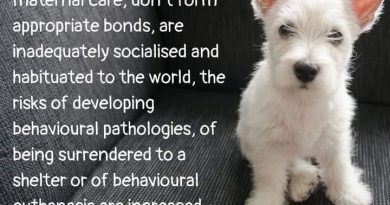 Be kind and create distance 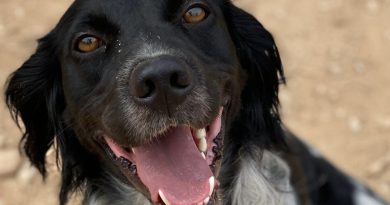