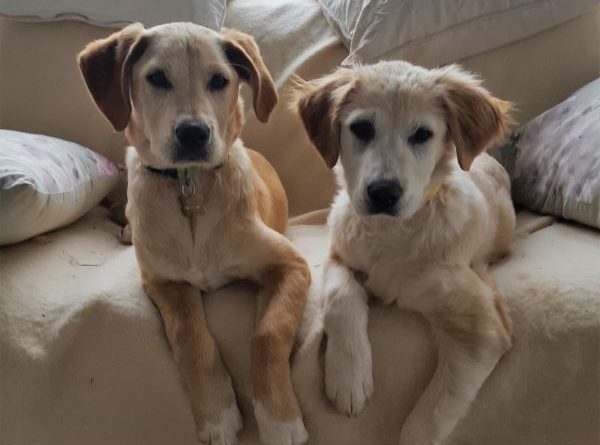 Owning a dog of my own has been a lifetime ambition that my parents, budget, work or lifestyle never permitted – until I retired and moved to Spain.  Within three months of moving I had seen some puppies advertised by a local animal rescue.  They had been found in a dustbin and were some sort of retriever/unidentifiable cross breed.  “Why don’t we get two rather than one?” my husband suggested, “they will be good company for each other.”

All you experienced dog owners reading this will be smiling at this point and probably thinking, “Haha, that’s a really bad idea”.  But I was blissfully ignorant.

I will summarise some of my learnings over the following three years in the hope that people in a similar situation to me who are thinking of getting a puppy will understand what is actually involved and the sacrifices and traumas that are likely to be involved.  If you are anything like me, however, you will disregard this and carry on anyway, but at least you have been warned.

So, three years on do I have a pair of tranquil, obedient dogs?  No, of course not.  They are much calmer than they were as puppies, but they still have their crazy moments.  Of course part (most) of this may be due to my complete incompetence at training my dogs.  My husband says they love me but they don’t respect me, and I guess I can live with that.  My house is still a mess with dog fur and chewed items everywhere, they bark constantly at everyone and everything that walks past the house or dares to fly or run in the garden.  They escape at the drop of a hat if they get an opportunity and go on mad adventures and come back absolutely filthy and covered in burrs.  They drive me crazy sometimes but I absolutely adore them and can’t imagine what my life would be without them.

I can’t see myself adopting a puppy again….but for those who do, I salute you and hope you enjoy every minute of it. 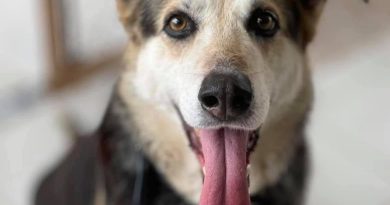 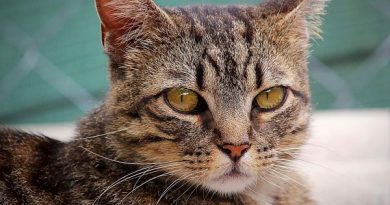 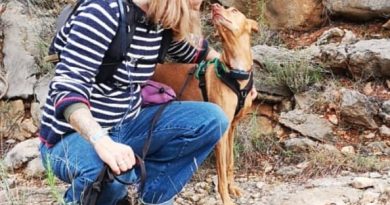 If dogs had new years resolutions …